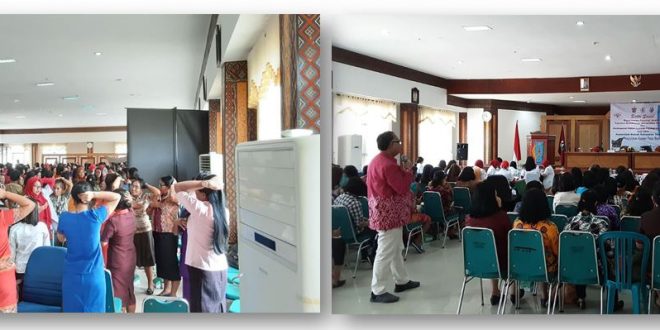 The event was officially opened by Dr. Ir. Yunus Sirante, M.Sc as the Head of the District Health Office Tana Toraja. Furthermore, the Chief of team dr Muhammad Husni Cangara, PhD, SpPA(K) reported that this activity is a prat of Tri Dharma of Higher Education in terms of community service. The participants were 197 women representatives from the health department, primary health care in each sub-district, PKK, Bhayangkari, PERSIT, and representatives of women each from 159 lembang (villages) throughout the Tana Toraja district. The form of counseling was delivered in 2 topics: Early Detection of Breast Cancer and Cervical Cancer.

The program was then continued with a self-examination breast workshop (SADARI) and ended with the SADARI competition. The entire series of cancer counseling went well and received great appreciation from the Regional Government of Tana Toraja and the people who attended the event. 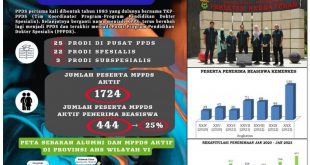 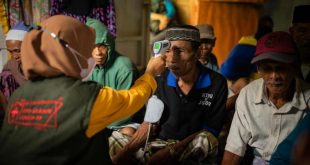 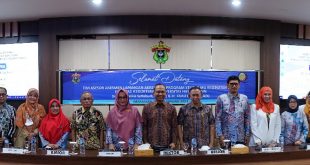 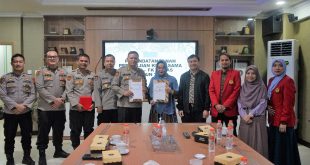 Powered by WordPress | Designed by Tielabs
© Copyright 2023, All Rights Reserved